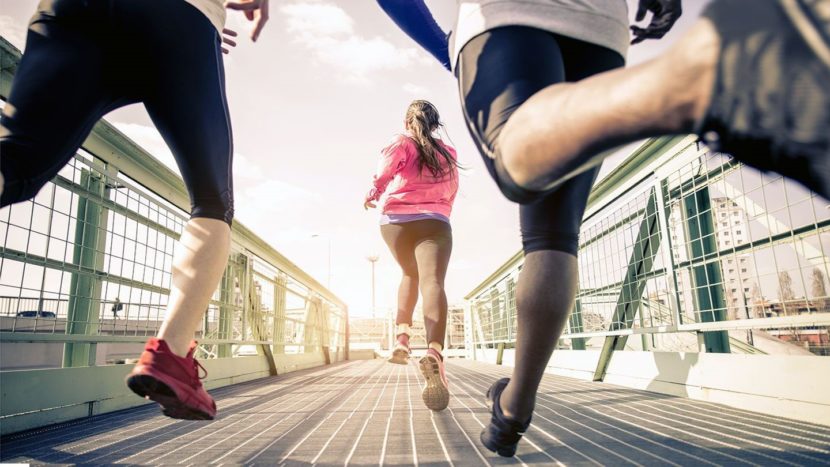 Turmeric, a member of the ginger family, is acquired from the Curcuma longa plant, a native to tropical regions in India and Southeast Asia. Historically, #turmeric was widely consumed to treat various human ailments in ancient Ayurvedic practice going as far back as 5000 years ago. #Turmeric features a trio of yellow-orange #antioxidant compounds, collectively called #curcumin. #bioavailablecurcumin supports or enhances immune, joint, mood, metabolic, and #brainhealth.

In the #sportsnutrition space – it has been suggested that Curcumin supplementation may acutely blunt DOMS (delayed onset muscle soreness), improve tendon healing and play an #anti-inflammatory role in tendinopathy. #Curcumin’s #anti-inflammatory properties allow it to help control inflammation by regulating transcription factors, cytokines, protein kinases, enzymes and many other sub-processes and compounds that are involved in inflammation. Due to its anti-inflammatory properties, Curcumin (#bioavailablecurcumin) has been shown to help with diseases caused by mistaken inflammation, diseases such as rheumatoid arthritis. There have been plenty of tests on cell culture and animals that show curcumin could be used effectively to help treat inflammatory diseases like #arthritis.The #bioavailable #biosolvecurcumin kind of branded ingredients are proven to be #clinically effective in #arthritis.

After a heavy workout, sometimes your muscles can be damaged, becoming sore and inflamed. #bioavailable #curcumin has been found to reduce #muscle damage, thus decreasing the chance of #inflammation occurring in your muscles.

In 2015, researchers set out to study whether or not curcumin had any impact during physical exercise since there was little data at the time. Their results were quite promising.They found that curcumin dose-dependently increased the mice’s endurance during exercise as well as decreased the levels of lactate, ammonia, and other harmful chemicals.Muscular glycogen levels, an important energy source for muscles, were also significantly increased. However, more research is needed to determine the exact effect on human performance.

Nevertheless its time for us to #thinkbeyond Curcumin & #biosolvecurcumin, which could be beneficial to address the segments of muscle soreness ,increasing athletic performance.A #novel #patent filed product #gremin from #zeushygia is going to be a breakthrough nutraceutical ingredient in this category. #gremin based supplements will definitely provide #energy #endurance and #stamina inaddition to #muclerecovery, #muslesoreness proporties. Watch out for the next generation product #gremin from #zeushygia. (www.zeushgyia.com)

Zeus Hygia Lifesciences is a science driven nutraceutical research firm based in Hyderabad, India. Zeus Hygia is equipped to develop, manufacture and market innovative ingredients to nutraceutical, pharmaceutical, cosmeceutical and food industries across the globe.